Just as many other great stories, ours started in a garage. Simon Napthine worked as a sales engineer in London in the early 90s and had regular contacts with different metalworking companies, including gate manufacturers. While he supplied them with components for their machinery, Simon soon realised that they were missing one key component for their finished gates: an easy-to-fit gate lock. With a clear vision in mind, it did not take very long before the first prototype of the ‘Signet 40’ bolt-on lock saw the light!

The idea was new and innovative, but simple enough to get started with and first clients quickly realised how much easier this was compared to their regular cut-and-weld locks.

Simon founded Signet Locks in 1995 and started production from his garage in South London, which slowly grew into a real workshop with presses, linishers and other machinery. His wife was his first helper who also learned to operate the machines, and later, his daughters joined the company.  Interestingly, one of those machines is still being used in the factory today during the first stages in the R&D process! 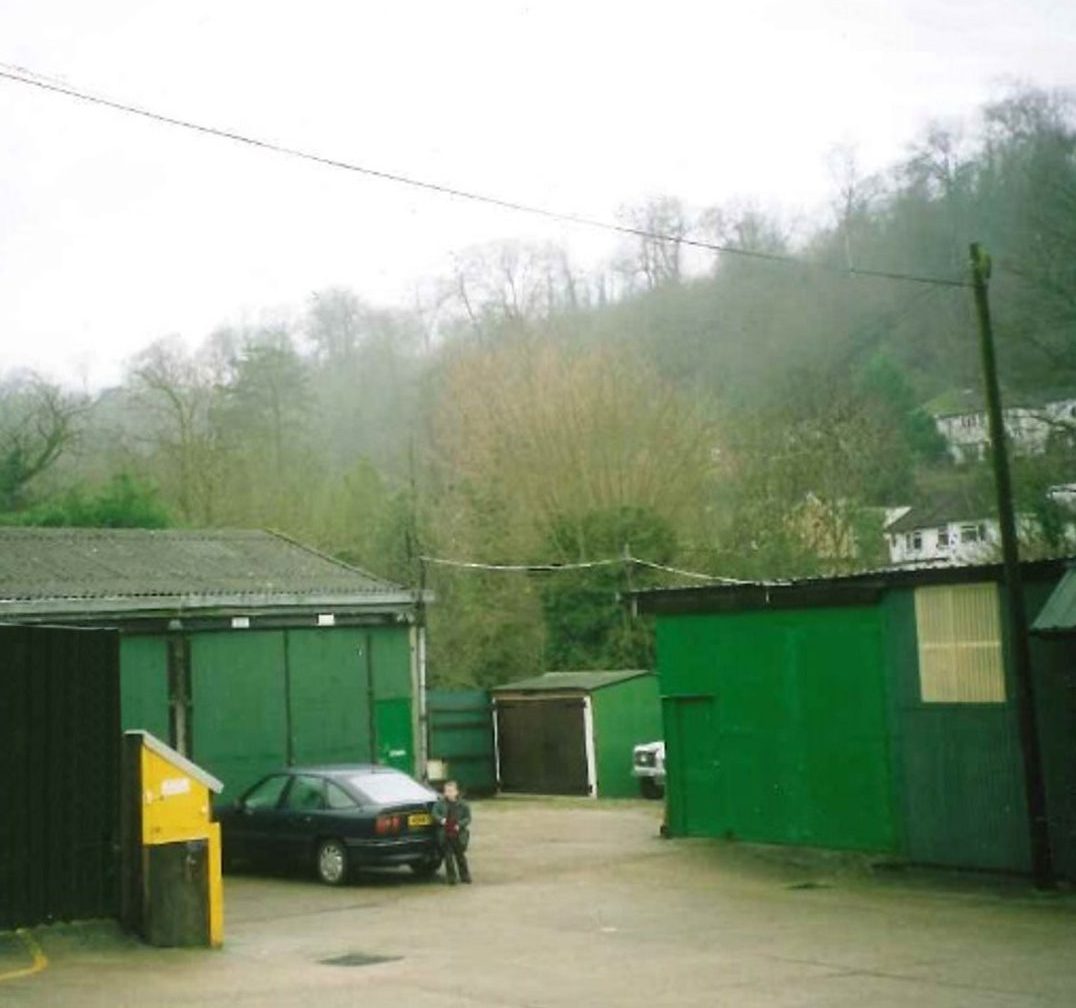 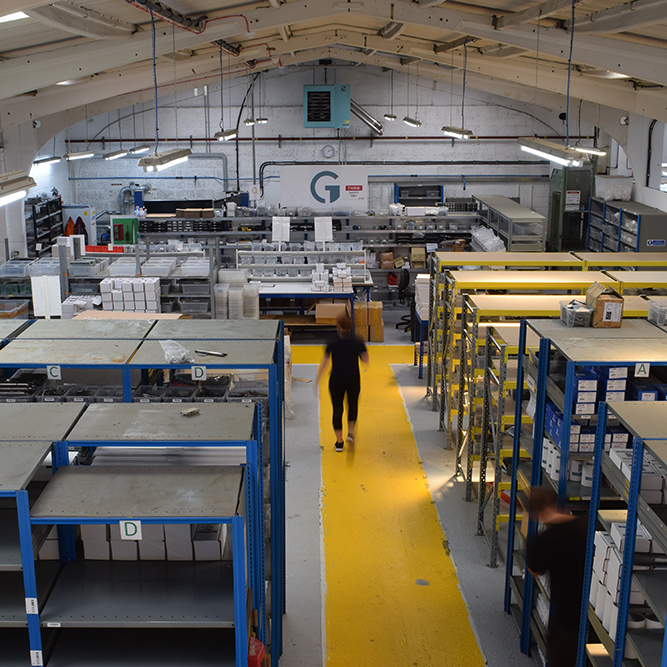 Taking it to the next level

The next step came soon, as growing demand led to collaboration with FH Brundle, who are now our most significant distribution partner in the UK. All these years later, we are still closely collaborating to both supply the gate manufacturers with the right hardware and to get their feedback on how to make the hardware even better for them. It is our company’s philosophy to cut the red tape and work together with our customers, removing all possible problems and designing the products that get the job done, plain and simple.

As the company grew, the manufacturing side was renamed Gatemaster, while the trading name Signet continues to operate in the UK. A few relocations followed before Gatemaster arrived to the current site in Bognor Regis, which helped to further professionalise the production processes and improve the flow.

We also started developing some key relationships with overseas partners, whilst continuing to develop and adapt new products to suit the markets that we were going into.

To keep things running smoothly with the increasing demand for professional oversight, Jacob Napthine joined the company. Jacob’s understanding of business management, together with his in-depth knowledge of the products and processes within the company, allows him to fulfil his function as general manager. Simon continues to run the company as the managing director, while still being closely involved in R&D.

With a few others joining the company, we have built a professional sales and marketing team over the recent years and Gatemaster has grown into an international company: we now supply products to over 10 different countries worldwide and hope to further develop long-term partnerships all around the globe.

Our philosophy, however, still has not changed: we want to work closely with our partners and provide them with quality products that simplify their process and get the job done. 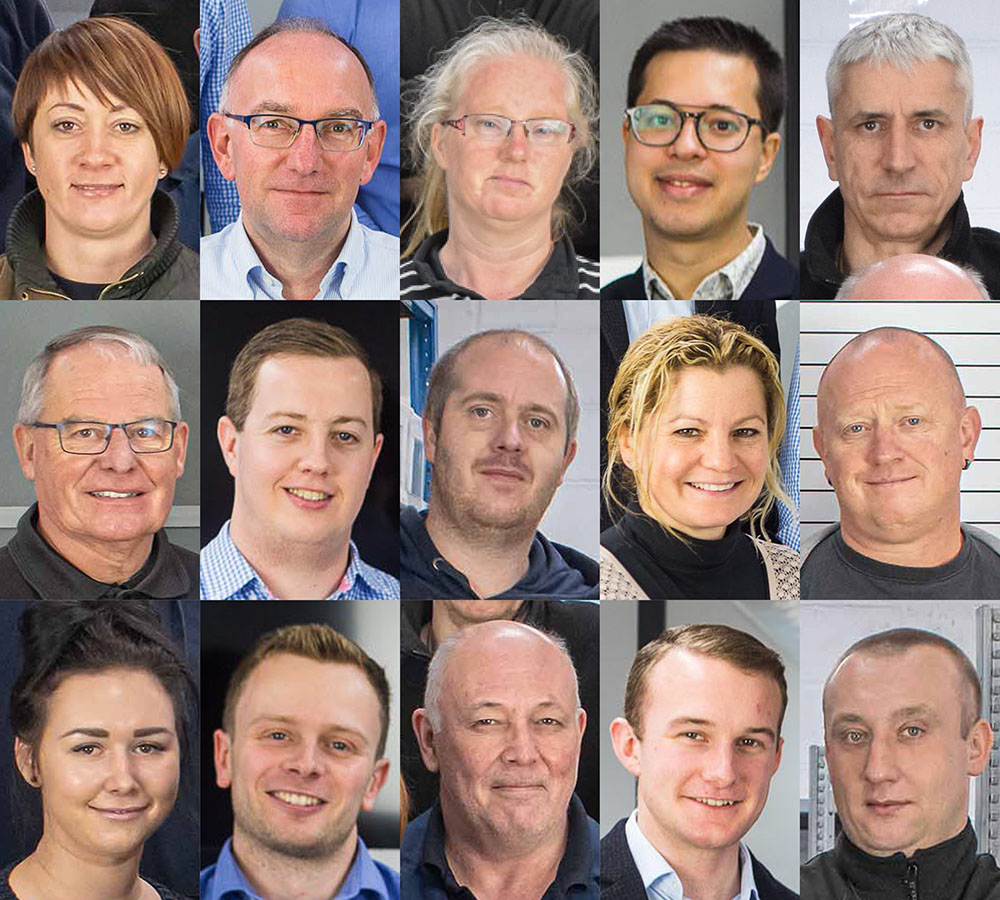 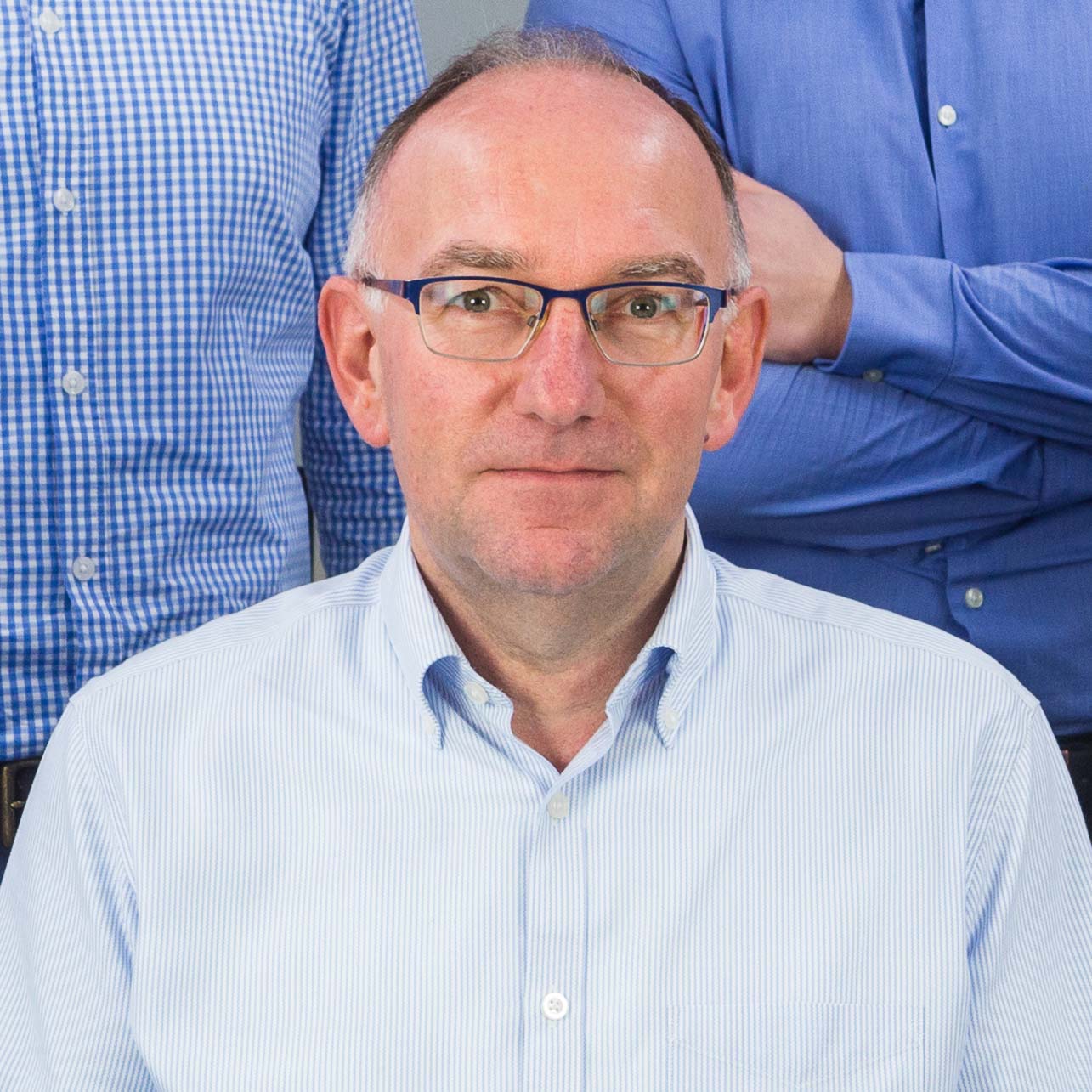 Having started the company in 1995 and being the engineering brains behind most of our original product designs, Simon is still very much actively involved, not only in the strategic direction of the company but also keeping his hand in with new product designs and improvements. 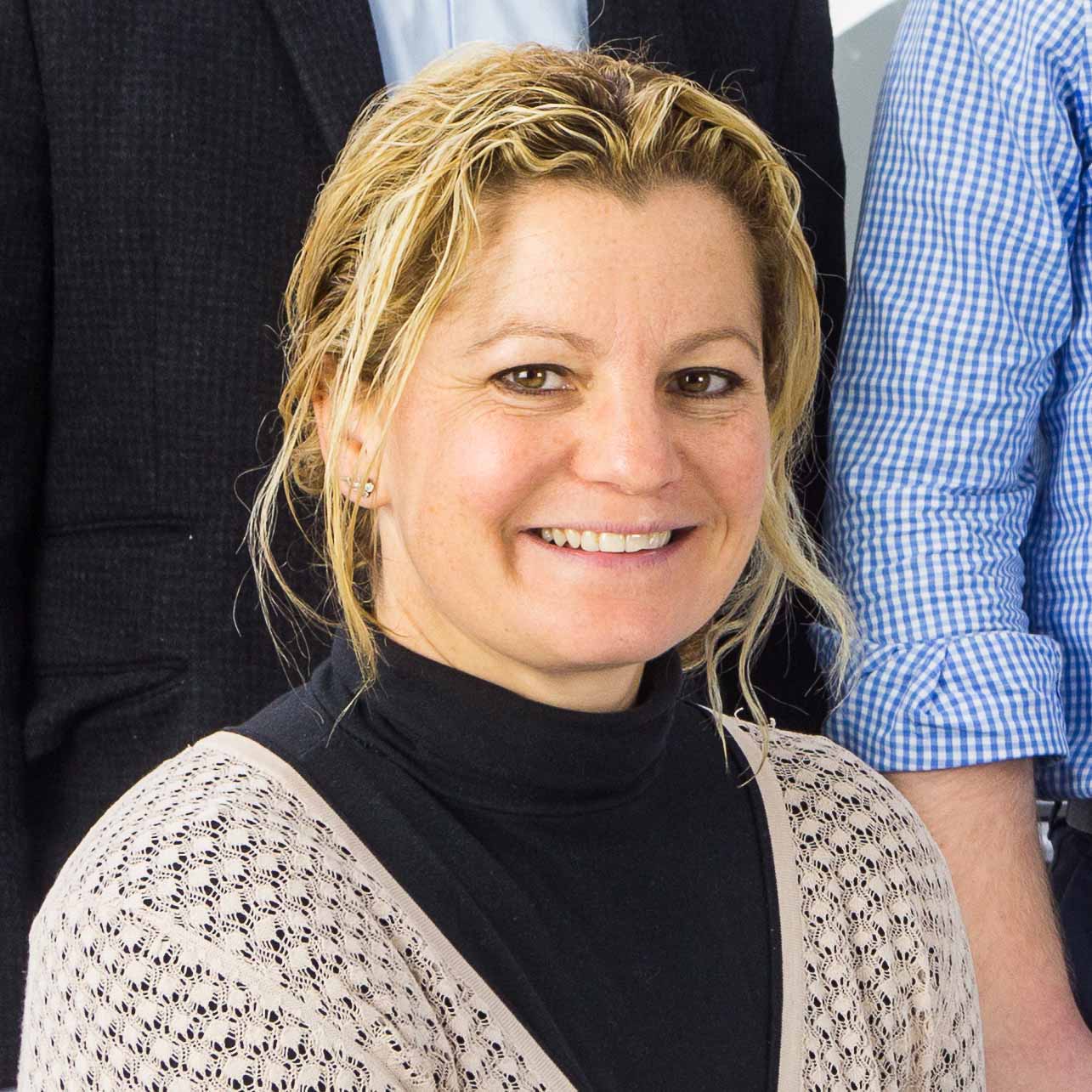 With years worth of experience in not only financial but also strategic and sales departments, Helen now ensures that the many facets of the financial side of the company run smoothly, as well as having a keen interest in the strategic direction of the company. 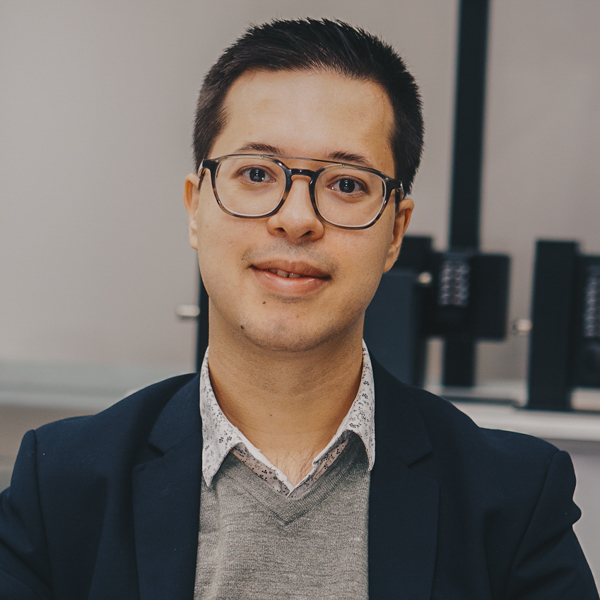 Based in Belgium, Ivan looks after Europe and International sales.  Having spent a number of years in the gate and fencing field, Ivan’s knowledge of products and markets is invaluable, as well as his grasp of a number of languages including Dutch, Russian, English, German, French and others! 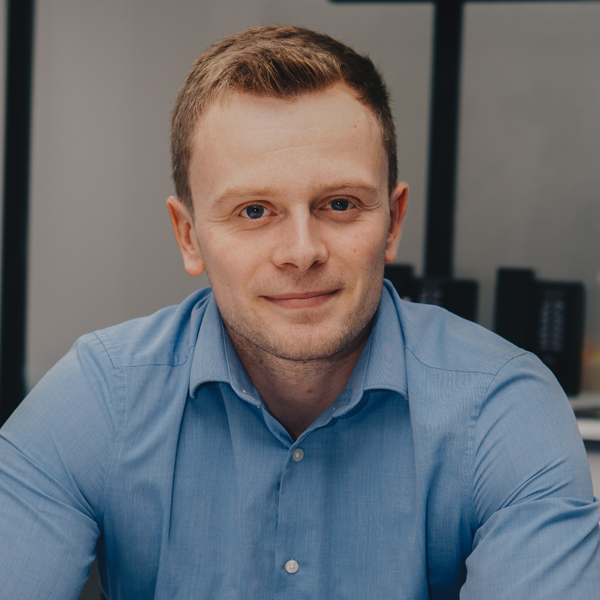 Toby mainly looks after UK sales, as well as some of our international partners.  His passion for developing great relationships with customers, along with his firm belief in our company promise of exceptional service every day, gives a solid backup to our valued customers. 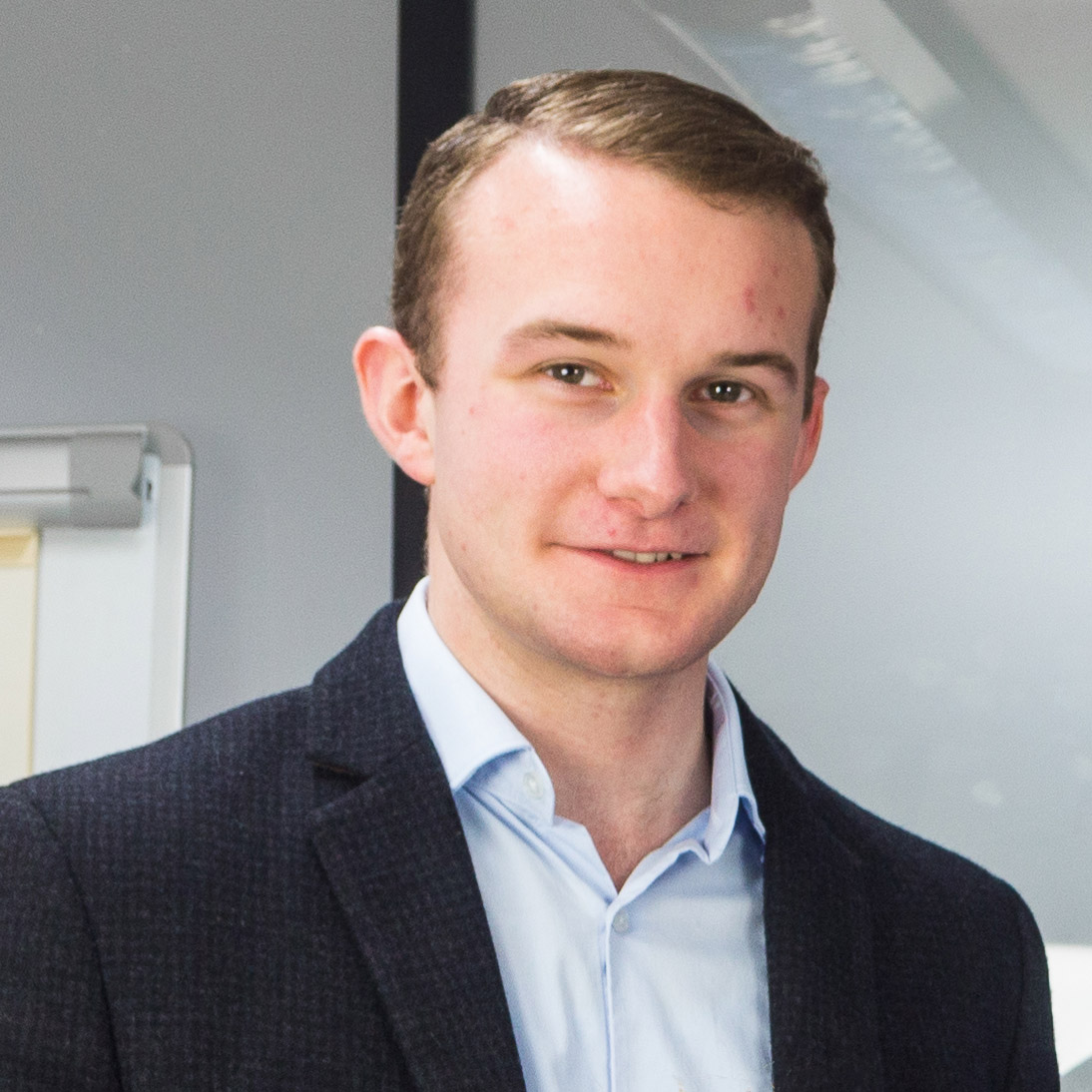 Having developed an interest in the family business from a young age, Jacob’s in-depth knowledge of our products and processes, as well as a sound understanding of business management, enables him to manage the day-to-day running of the company as well as being involved in its strategic decisions. 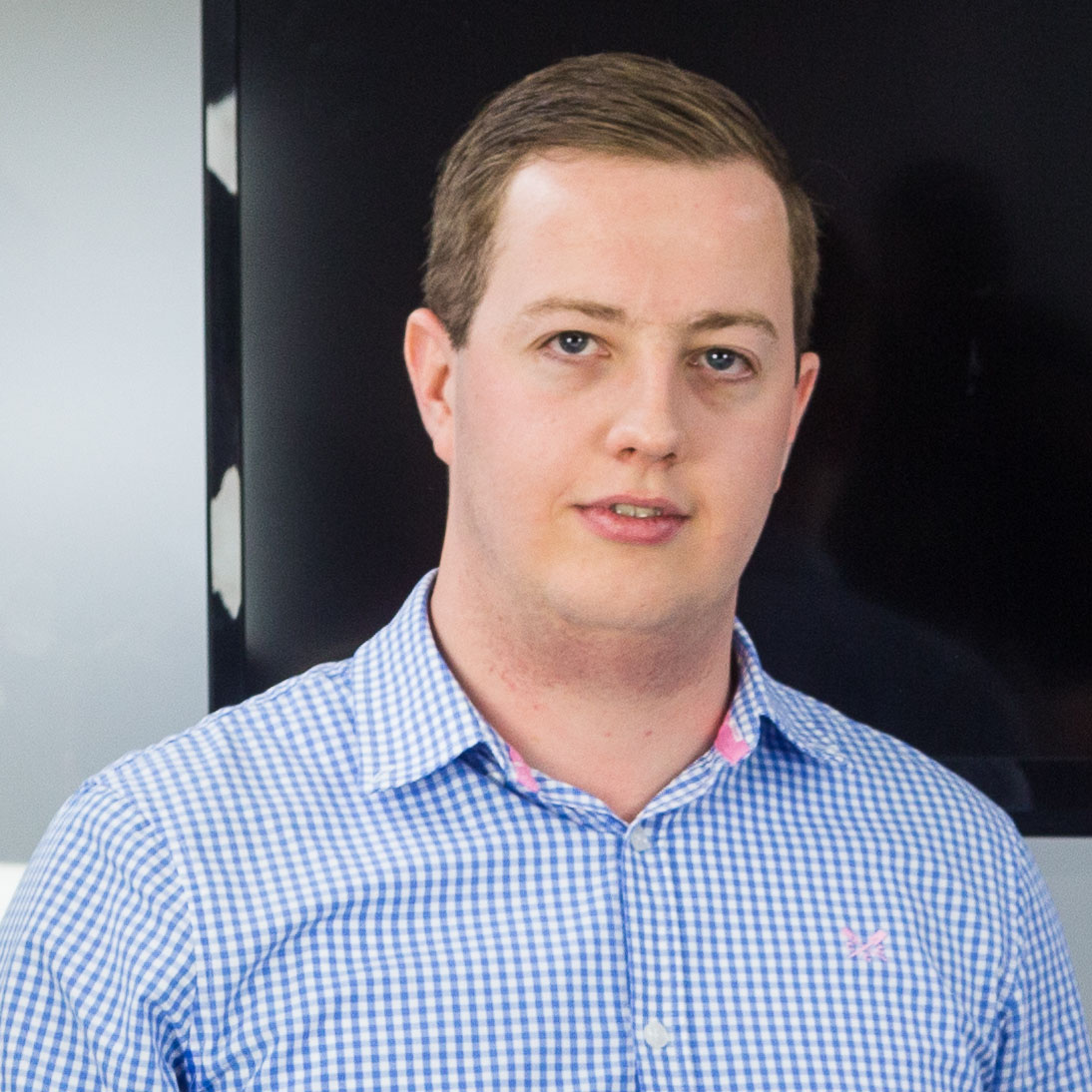 Ian looks after our marketing department, working with our designers and developers to bring the Gatemaster name to gate manufacturers around the world.  Having gained knowledge of the products early on, he now works to bring out the benefits of them in the way we showcase our brand.