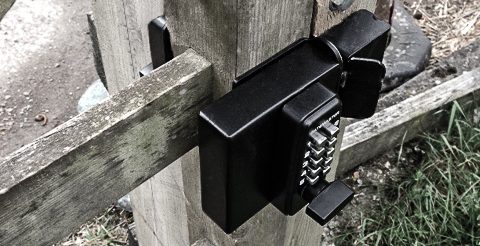 Keyless entry for a gates is an increasingly popular option for gate owners.  Door locks with a combination code are frequently used internally in buildings, for convenience and also security.  There are a number of advantages of this method of securing a point of entry, including:

Keypad locks that are designed specifically for gates are a lot less common.  While standard keypad door locks are often used on gates, they are far from ideal.  One of the main reasons for this is that the latch is designed for the often small gap between the door and frame, whereas gates often have far larger tolerances.  This is often due to gate hinges being more heavy duty but less precise than door hinges, and also wooden gates especially can swell when they are exposed to the outdoor environment all year round. 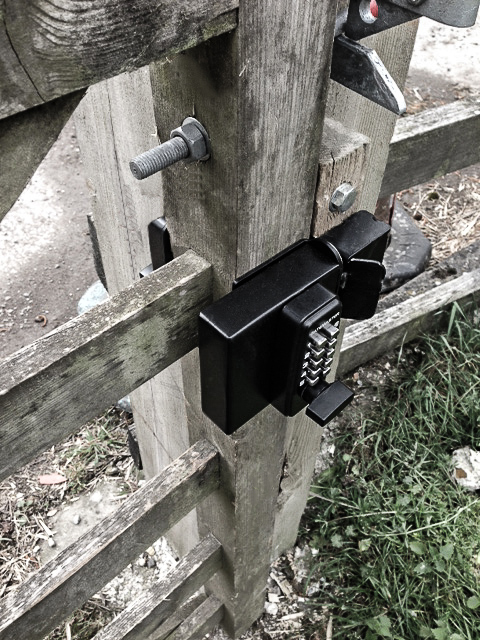 The Gatemaster DGLW Surface fixed gate lock is a product that incorporates both the keyless entry and the tolerance needed for gates.  It works as both a gate latch option and also a secure method of locking a gate.  Mainly used on wooden gates, the DGLW was designed as an answer to the lack of options for combination gate locks.  It incorporates:

These products are available through our distribution channels around the world.  Just contact us for more information.